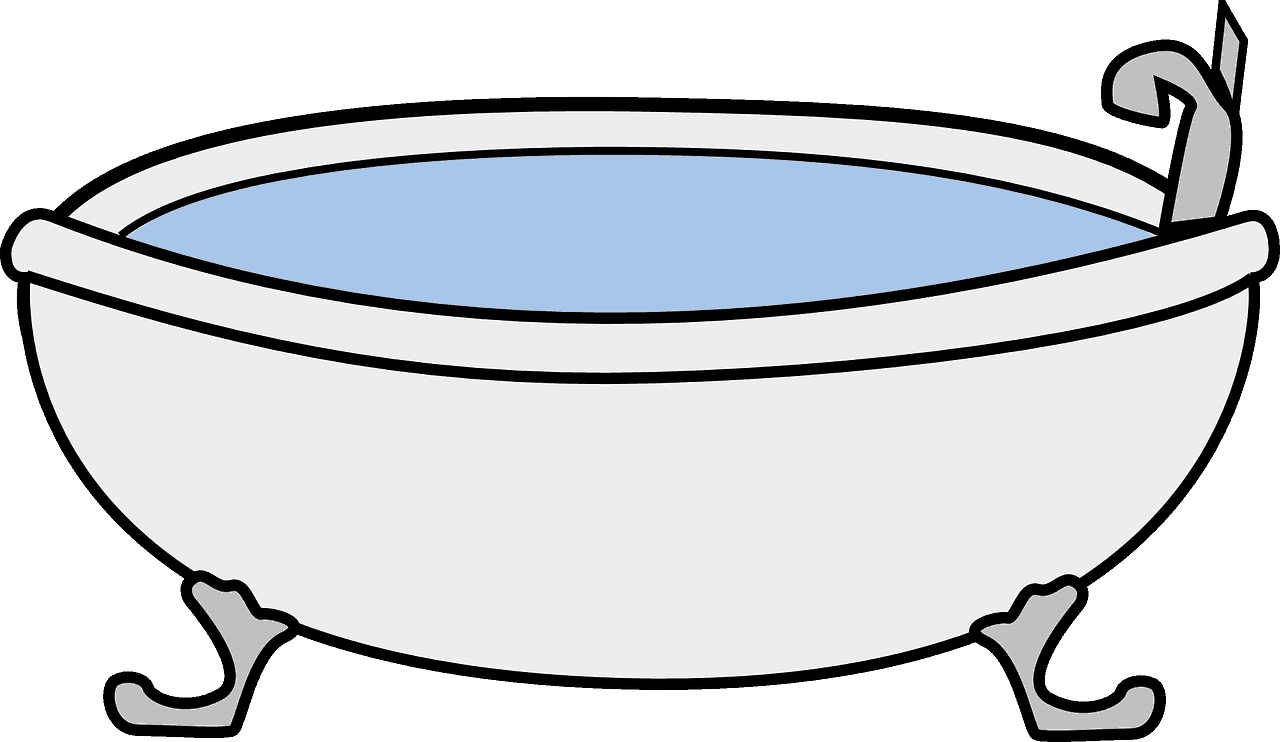 Bad writing on the Internet wastes people’s time and money. The massive mega-media universe of neophytes who attempt to demonstrate complex do-it-yourself tasks, sends people in directions that they shouldn’t be going if something was written correctly in the first place. Crowdsourcing of information by amateurs can make writers who understand that small details are essential, absolutely crazy. My latest Odyssey involving a dripping bathtub faucet illustrates the importance of interviewing true experts.There is nothing more powerful than someone who has done something many times and is an expert in the process.

Before attempting to replace the leaking tub faucet, I watched several YouTube videos by plumbers and handy men. I learned that I needed two tools– a shower valve socket set  and seat wrench.  Since the valves go into the wall these tools are supposed to make it easier to remove and replace the valves. Some videos noted that sometimes only the washer needed to be replaced, others showed that the whole valve needed to replaced, all showed the “guy” in a few seconds with a quick twist of hands or tools remove the valves and then pop them back in. None explained very important points which I learned the hard way.  All of the information on the Internet, missed very important points the led me to I spend an entire weekend, sitting on the floor of the bathroom knocking my head (literally) against the wall. 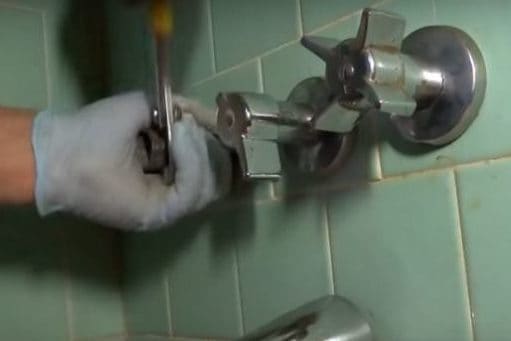 After, two hours with a lot of WD-40, sweat, a pipe wrench and a hammer I removed one valve. It didn’t look like the valves, I bought. I started looking at the Home Depot website and I convinced myself that I had a very rare bathtub shower valve made in 1943 and the I would have to wait two weeks to order. Don’t go to the Internet when you don’t know what you’re doing. Why?  Because it sent me on a wild goose chase reading specs of valves of a brand that went out of business in 1963. The only way I could save myself was by going to an old-fashioned brick and mortar hardware store.

I am a gifted writer. I understand concepts and I’ve been writing about technology and cars for a long time. I can figure things out. I fixed a clothes dryer and two washing machines. I groveled at the hardware store where in  an instant, Bill at Virgil’s Hardware in Glendale told me that I needed a Price Pfister valve which is the most popular brand and that I didn’t need this wild brand that no one makes anymore.

At the hardware store, I bought another valve and the valve seats as a backup.  On YouTube I saw big men with long arms bending over the side of the bathtub screwing in the valves. I had a nice little foam seat and then I was able to screw in the cold water valve slightly. I turned on the water. The valve didn’t stay in and it popped out! Spewing water all over the tub. The good news is that I had a trash can under the valve and nothing was damaged.

I was humbled at 7:00 pm after eight hours of suffering to  call a handyman Mynor who does the stuff all the time. He said  it should just take a few minutes to do it, when he arrived the next day.

There was a glitch, it took him an hour to fix the valve because I really screwed up.  I screwed in the valve at the wrong angle damaging the threads in the shower fittings. Because I was sitting outside the tub, I was trying to put in the valve at an angle.  Mynor stood tall- straight on facing the valves directly. I had also misused the valve sockets on the packing nuts, driving me nuts!

I watched  Mynor with amazement, a true professional. I was not using the tools properly. The valve sockets fit into each other to make the handles longer. Then a very important fact was divulged

“In order for the valve to work, I put in 35 pounds of pressure,” Mynor said.

He asked for a large metal pole to accomplish the task. He attached a steel part from chainlink fence in order to apply the proper amount of pressure.

Holy plumbing-epiphany, if I had known I needed that must pressure I would have never attempted the job.

For the hot water valve, Mynor had the valve off in 22 seconds.  Yes, a valve on the other side took me two whole hours to remove. He popped it out and removed the seat under the valve not with the seat tool suggested by YouTube and Amazon but with a large long-handled screwdriver. He then stood up with the ginormous supper socket human-powered jackhammer and inserted the valve permanently, proving beyond a doubt, reviewers on Amazon don’t know what they are writing about.

I write about cars and car technology and I notice that many writers just take what has already been written read it and then spin it around and send it back out. Many don’t go to the source, they stay in offices and don’t get out much.

On the other hand, I get out and do the work. For example, I was writing about minivans and compact SUVs and drove all the vehicles.  In person there are subtle and important differences in vehicles. I read about running boards, which made it seem that they would make it easier to get into high SUVs .

I test things to figure out the answer and  I interview the experts (which I should have done with my own plumbing). For Yahoo! Autos I interviewed three different experts to learn the safest seating for children 10 years-old and 16.  I interviewed three experts for an article on the future of autonomous cars for GET Creative/USA Today/Gannett.

I’m humble, I know my limitations. I can work under deadline pressure. I can explain complicated concepts and tasks with detail and humor. To whomever is reading this right now, please learn from major plumbing mistakes or from the plumbing expert Mynor.

I will not miss the important things because I know good writing is. It’s all in the details otherwise, you may screw up, like I did.